The Angel of Alchemy 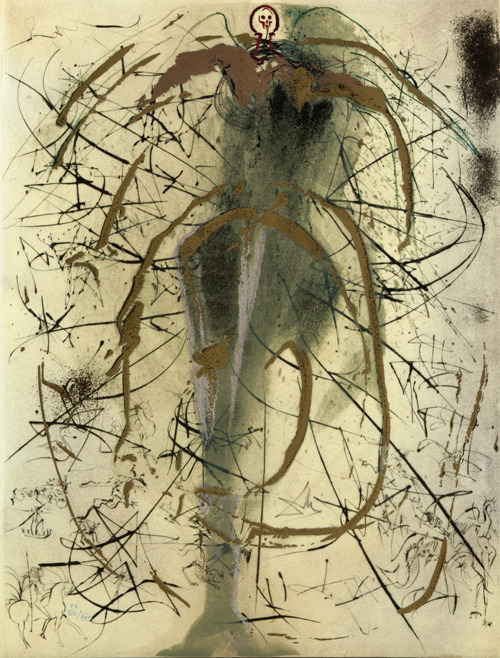 In alchemy, angels symbolize "volatile matter," or chemical substances that turn into vapor. Because the vapor rises, these substances are depicted as beings with wings, usually angels. Angels also sometimes represent the alchemist himself-a human who is more enlightened than most, and consequently superior like angels are in the celestial hierarchy.

Dalí used angels as a common motif in his works long before Alchimie des Philosophes. However, unlike The Angel of Alchemy, Dalí's other angels are depicted with grace and nobility. The Angel of Alchemy is frantic and chaotic, even terrifying. Many of Dalí's depictions of angels are fallen angels. Yet, they retain their naturalistic forms and obvious wings. The Angel of Alchemy has beady red eyes and a threatening presence indicated by Dalí's bold, scattered lines which resemble slashes. These black lines are interspersed with liquid gold ones, which contribute vibrancy and liberated energy to the composition. Two red gems embellish the angel's eyes. The figure itself is rendered like a shadow, and the metallic splotches near its shoulders are the most solid part of its figure. Along the bottom of the print are small mythological creatures which inspire both fear and wonder. There is a swan-headed woman like in some of the other prints, who represents one of the alchemical stages. There is also a sea serpent, a griffin, a hybrid insect, and a dragon baring its teeth. Everything about the print exudes aggression and darkness. 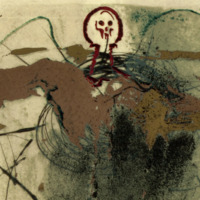 Detail 1: The angel's head, with red gems as eyes 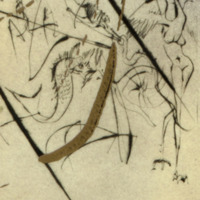 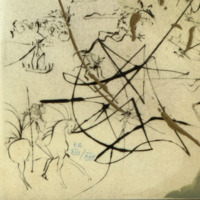 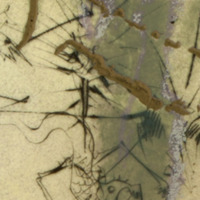 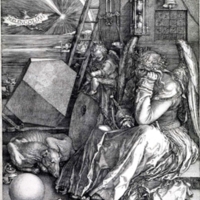 One interpretation of Albrecht Dürer's Melancholia I (1514) is alchemical, with the main figure as an angel. 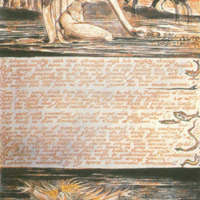 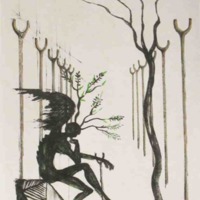 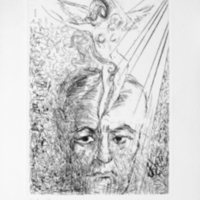 "Forthwith did I seek the aid of God, calling upon Him in my need; straightway he sent down his aid from above, to rescue me from death and the plight in which I found myself. An angel coming to my aid stayed the waves; and following this separation I beheld in a deep chasm a mountain most high, which I ascended to see whether it was possible, as the children of men affirm, that there existed the connection and correspondence between things below and things above, and whether the stars above have been endowed by the Creator with the power of producing things resembling them on earth." -Le Char Triomphal de L'Antimoine

← The Philosopher's Crucible
The Labyrinth →
The Angel of Alchemy